Disney, The Drive Down and Epcot.

We are most definitely hooked.

Our trip to Disney proved to be everything we had hoped it would be and infinitely more, and we are very seriously counting down the days until we can return.  We're officially in love. :)

Granti, Ben, Harris, Hadley, Emmy, and I hit the road after Emmy's late afternoon feeding on Wednesday with the goal of making it to Perry before she needed to eat again.  Mission accomplished. 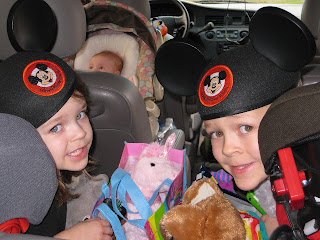 *For the record, Emmy couldn't have been a more perfect age for this trip.  Old enough to sleep well at night, young enough to not mind being confined to her car seat/someone's arms/the moby wrap, and still strictly nursing, so fooling with food for her was a non-issue.

We drove straight to Cracker Barrel before heading to our hotel.  We really don't eat there enough. 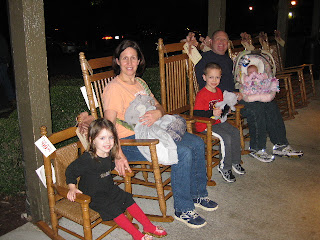 After dinner, we checked into Perry's newest hotel, the Microtel Inn and Suites.  Aside from Harry's stay in Albuquerque when he was 18 months old, I'm pretty sure this marks my kids' first stay in a legit hotel room (not a condo).  They had a blast. 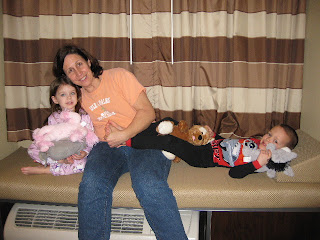 Ben, Emmy, and I shared a room for the night, and Granti, Harry, and Babe had their own fun.  From what I hear, they managed to watch tv, play hide and seek (yes, in their room!), and attempt to sleep in the same bed in addition to getting a good night's rest.  We all woke up on schedule and, after a very impressive Microtel breakfast, hit the road for Orlando.

We timed Emmy's feedings perfectly and stopped once at Moe's for lunch and didn't have to do so again until we pulled into Disney's Cabins at Fort Wilderness.  We checked out the setting (Babe was stoked to see the horses in the on-site ranch), got our room keys, and headed out to our cabin, which was also the perfect fit for our family. 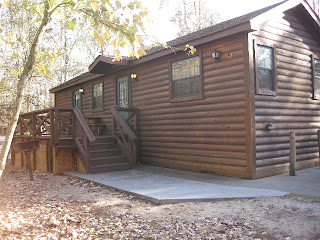 Mom scored the queen bed in the back bedroom with Harris and Hadley sleeping next to her in the adjacent bunk beds.  Ben and I set up the pack and play in the living area and got a decent night's sleep on the queen-sized Murphy bed.  The cabin came equipped with two televisions, a sofa, a kitchen (think oven, stovetop, refrigerator, dishwasher, table, chairs...), a nice-sized bathroom, and a cute little porch with a picnic table.  We'll definitely stay there again!

After checking everything out, unpacking, and relaxing for just a litte bit, we headed to Epcot. 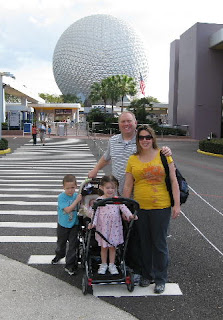 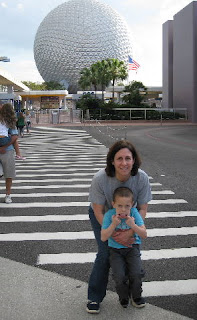 I don't even have the words to explain how few people were there.  It was incredible!  We did a little pin trading, 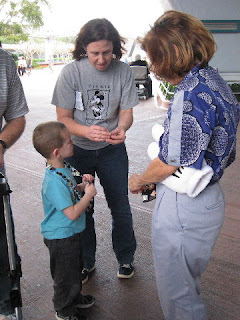 rode a few rides (including the Nemo ride, Turtle Talk with Crush, and Mission Space-twice!), 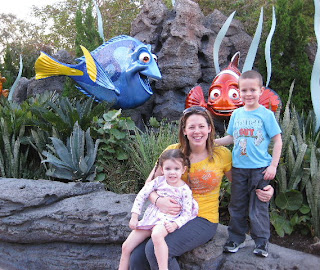 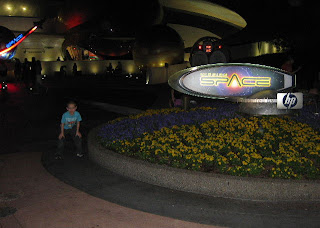 met some of our favorite characters (autographs were a HUGE hit with the kiddos), 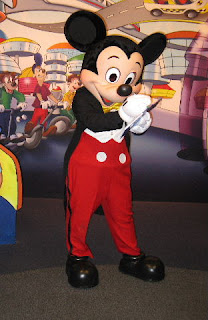 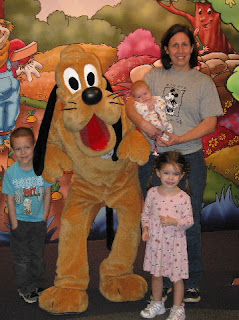 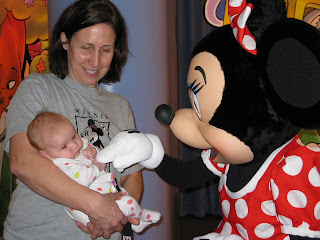 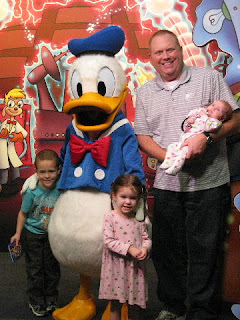 (Hadley walked right up to Donald Duck and, in her best duck voice, said, "What's the big idea?!?!?") 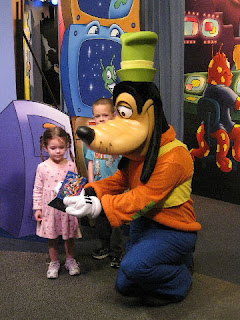 ate dinner on the dining plan which absolutely rocks (Ben in Germany, the rest of us in Japan), 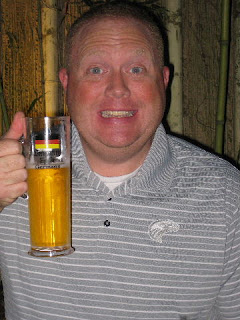 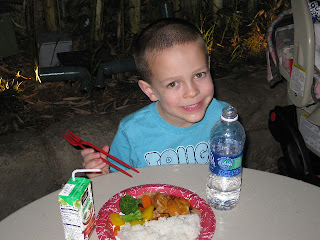 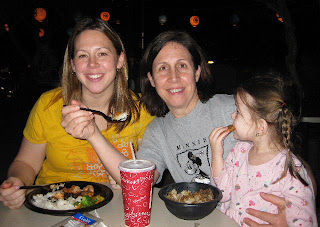 and rode Test Track (Harris' favorite!) before calling it a night.

And it took a total of exactly four hours. :)

We went to bed tired, giddy, and full of anticipation for the next morning. 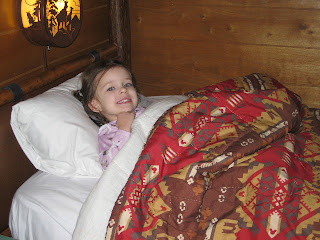 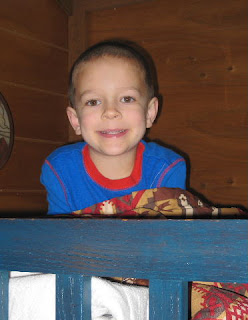 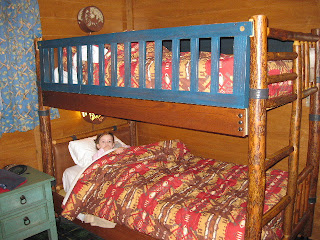