We loaded up and headed out bright and early Sunday morning.

And yep, Ben totally strapped a couple of bikes and the double jogging stroller to the top of Big Red.  Quality. :) 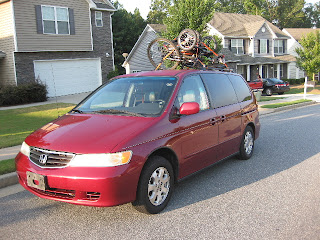 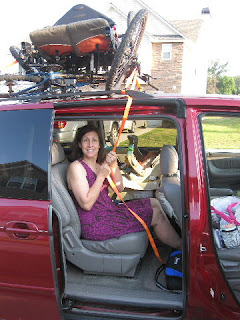 Props to my hubby, though, because they stayed put.  And there certainly wasn't any room to pack them on the inside.

I think we pulled out around 8:30.  The big kids were stoked. 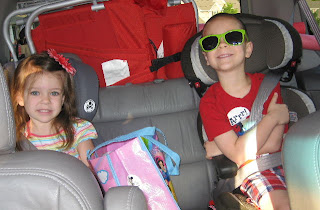 Everyone travelled so well, even little Emmy Doe.  We stopped around 9:30 or so to grab some breakfast at McDonald's and feed Emster her bananas and strawberries. 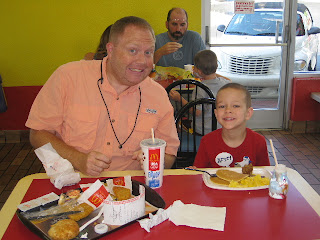 And then we stopped again a couple of hours later, but not because of Emmy.  We stopped because we'd reached the "Animal Exit" in Stillmore.  There's simply no way to pass up a chance to get gas, a snack, and feed a few animals on the side of the road.  It's become a tradition that nobody wants to miss. 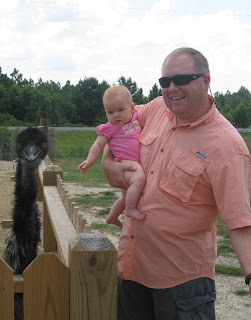 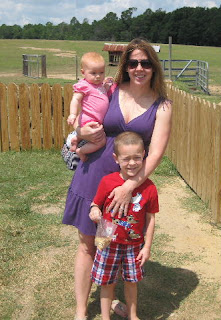 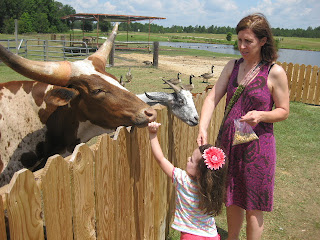 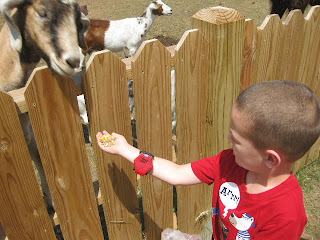 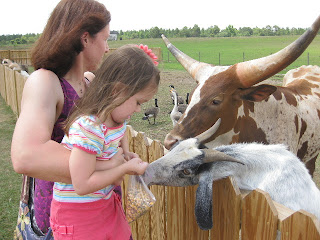 We climbed back in the car, Nerds and drinks in hand (Harris has been SO excited about picking out some candy for the road at a gas station stop), and got back on I-16.  We hadn't been on the road for more than a minute when Harry said, "Finally, we're on our way to lunch!"

Which was our final stop before hitting the beach.  I don't think I've ever been in a more crowded Zaxby's in my life.  It was good, though, and provided Granti a "no-wheat" option, so we toughed it out.

And then finally, around 4:00, we rolled up on Tarpon Ave and our favorite "Florida house" ever: 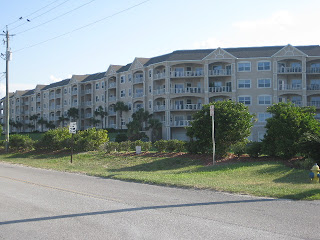 We came in, unpacked, rested, and waited for Tyler and Paige Cassady to make their arrival.  To help the wait go a little faster, Granti, Hadley, Emmy, and me headed out to the beach. 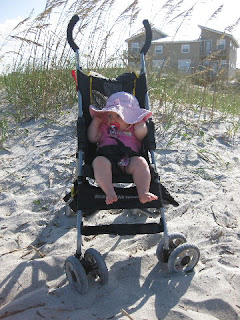 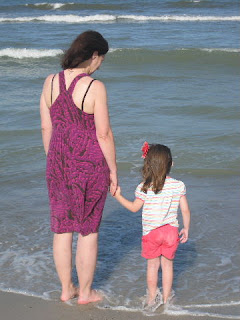 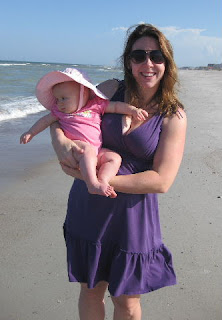 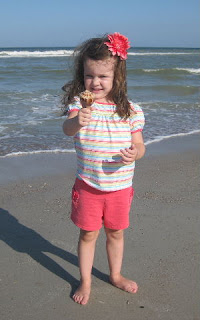 And then...FINALLY...Ty Ty and "Teenage Cassady" showed up!  Smiles were all around...especially from me because I was ready for my crab platter at The Crab Trap!!!! 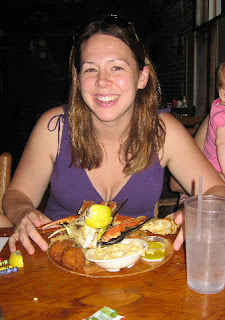 It didn't disappoint.  Babe even tried a little crab and LOVED it.  Harry was disappointed because they didn't serve popcorn shrimp, but he chowed down on Hush Puppies and got his hands on some crab claws, so all was right with the world. 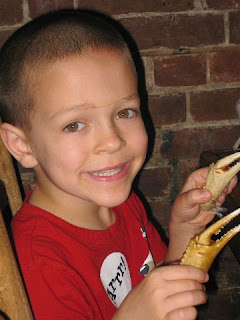 In addition to seeing the ocean for the first time, Big Nut also tried her first sips of water at dinner.  The girl digs some water. 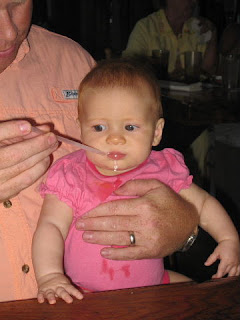 It was late by the time we finished dinner, so we took some tired kiddos (well, mostly a tired baby and a tired mommy!) to Publix to pick up some groceries for the week before heading home. 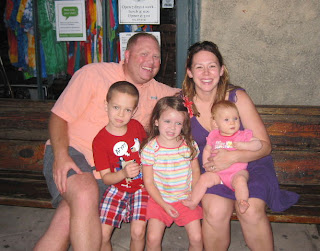 After putting the kiddos to bed, the adults wrapped up the evening with a little "21 Jump Street."  Pretty funny movie. 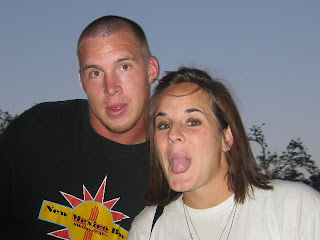 Beach Week is pretty much the highlight of Summer of Fun.  I think it's easy to see why.
Posted by Heather Haynes at 2:45 PM