Ben and I were married on April 5, which pretty much makes it one of the best days on the calendar.  Of course, it doesn't hurt that one of my best friends and her guy tied the knot on the same date, making us anniversary twins.

And if you're anniversary twins, and both have three kids (to include a small baby a piece), and your anniversary falls on a weeknight, then you might as well celebrate together.

Which is exactly what we did.  With steak and salmon. 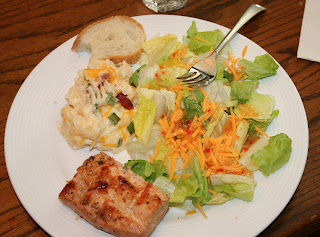 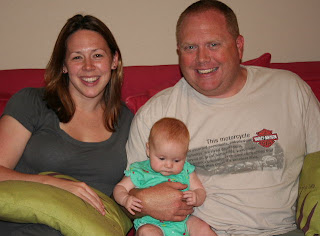 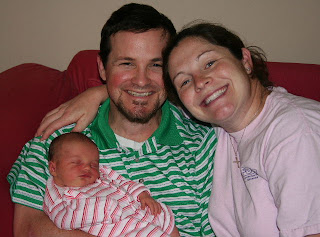 We had such a great evening celebrating with Britton, Kim, and all the crazy kiddos.  I'm so thankful for friends that become family. 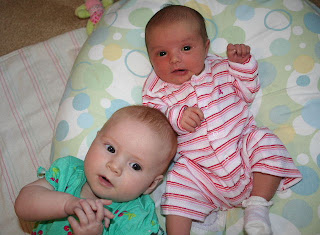 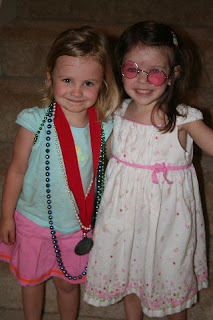 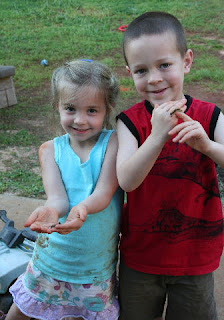 And for my super awesome husband.  I love him.
Posted by Heather Haynes at 5:54 AM